If the answer to the questions is “yes”, it may be time to think about what you can do to change the situation, and try to figure out what it can be based on. Lack of closeness and intimacy in general? Is it a compulsive way to relieve anxiety or boredom? For many people, wonderful and healthy things can become compulsive. Then masturbation generates more stress and negative emotions than positive ones. Someone who masturbates too much might feel that it is more fun to be at home and have sex with themselves than to go out and live their life. 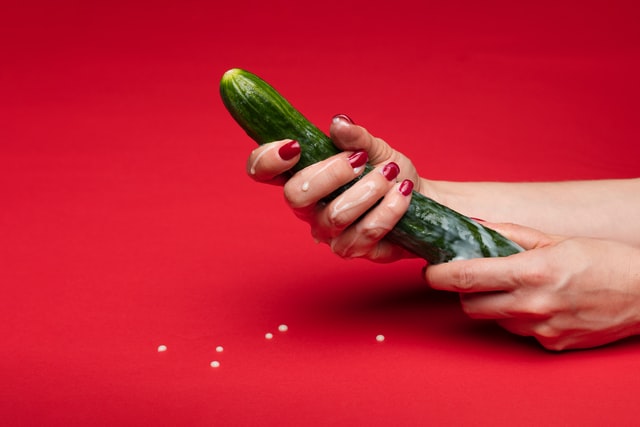 Another way that could be harmful is if the person jerking off does not take care of his hand hygiene properly and gets bacteria into the abdomen. The intimate regions are sensitive in many ways, not least because of all the mucous membranes that cause dirt and chemicals to enter the blood very easily if hand hygiene is not maintained.